Ranking the Importance of the 12 games of the USU season 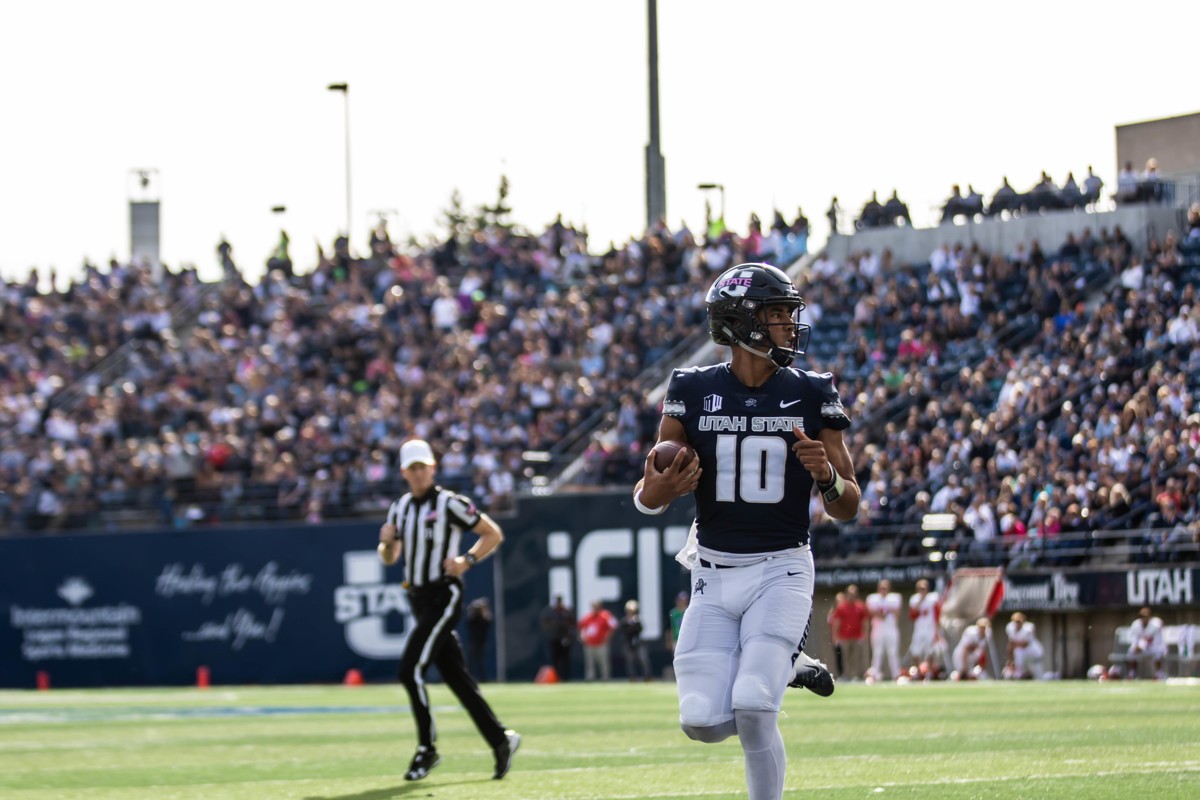 Ranking the Importance of the 12 games of the USU season

By Jacob Nielson: The 2019 football season has been met with hype and anticipation seldom before seen in Cache Valley. With the return of Head Coach Gary Anderson, Star quarterback Jordan Love, and a talented defense, expectations are high in Bridgerland. But there are question marks as well. How will the new staff perform? How will the offense make up for the loss of RB Darwin Thompson and a handful of talented Wide Receivers? How will they handle the toughest schedule possibly ever? These questions will remain unawnsered until the season begins, but for now, lets take a look at the games we play, and rank the anticipation/importance level for all 12.