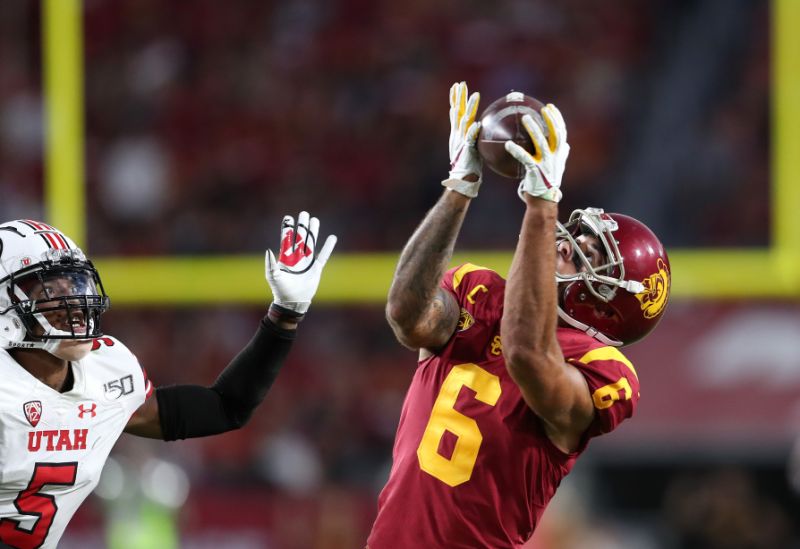 4 games into the college football season and we are starting to get a taste of who is good and who isn’t out west. This highly scientific poll based on my personal opinion ranks all the teams in the Pac-12 and Mountain West, + BYU + Weber.