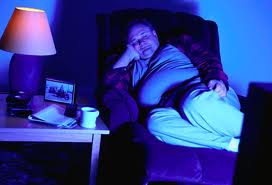 Fornelli carefully points out the BCS games used to air on Network TV, most recently Fox, before the switch to ESPN. Remember though, this was not the first year on cable. Oregon/Auburn and last year’s BCS games were all on ESPN as well. People are getting tired of the BCS/Bowl nonsense as Fornelli says.