BYU-phoria Takes Hold of the Country 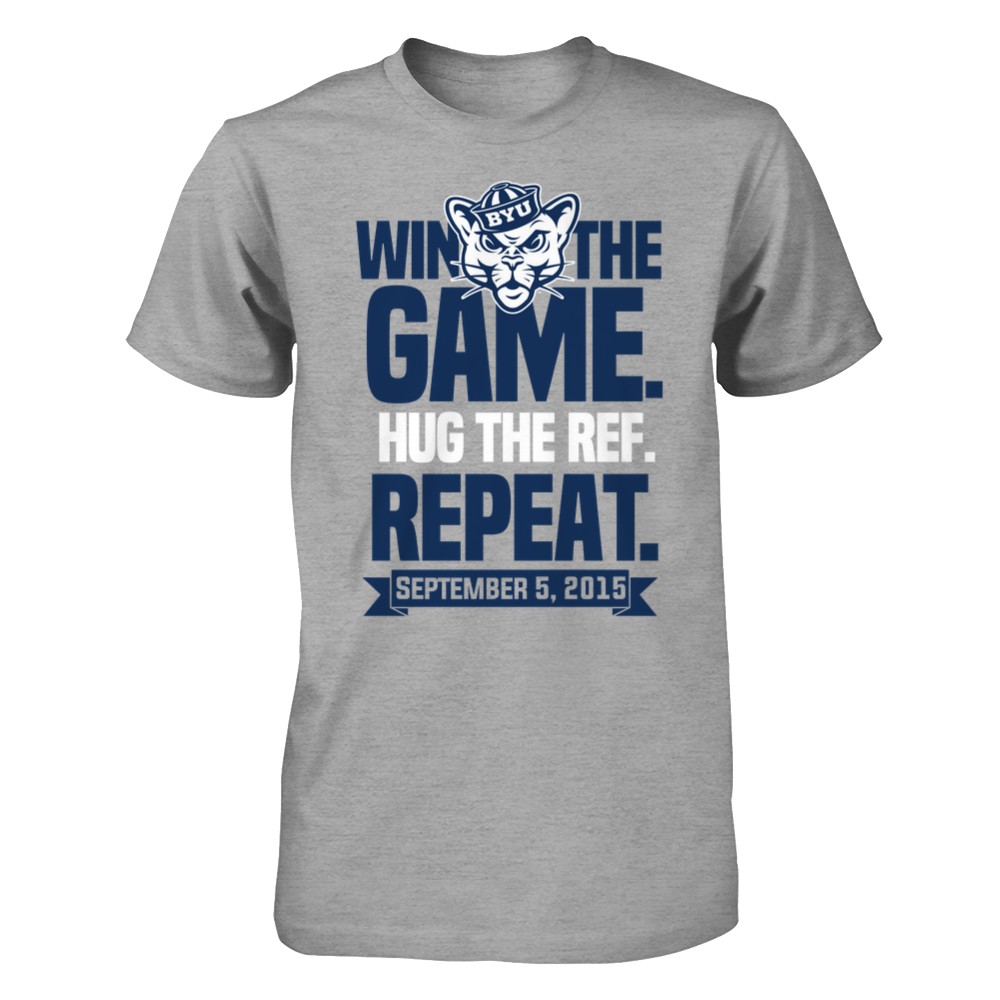 BYU-phoria Takes Hold of the Country

In case you’ve been living under a rock for the past week or two – this just in – BYU football is taking the country by storm. Okay, so that’s maybe a bit much but the Cougars have had back-to-back wins in the most miraculous fashion the past two weeks. Football fans everywhere have found it highly entertaining. Here’s some amateur video taken Saturday night from a 15 year old kid I happen to know pretty well. This shows how ridiculous things are getting in Provo these days:

Mangum does it again!

Tanner Mangum somehow managed to find Mitch Juergens in the end zone on a desperation 4th and 7 play to pull ahead of Boise State.

There were still 40 or so seconds left on the clock after the play and that’s when things got completely out of hand inside Lavell Edwards Stadium. Enjoy this clip with the fantastic call from BYU play-by-play man Greg Wrubell:

Kai Nacua’s interception and return for a touchdown sealed the deal Saturday night.

So what are the take-aways from yet another improbable victory: