Attention SEC Honks – You can now come back down to earth 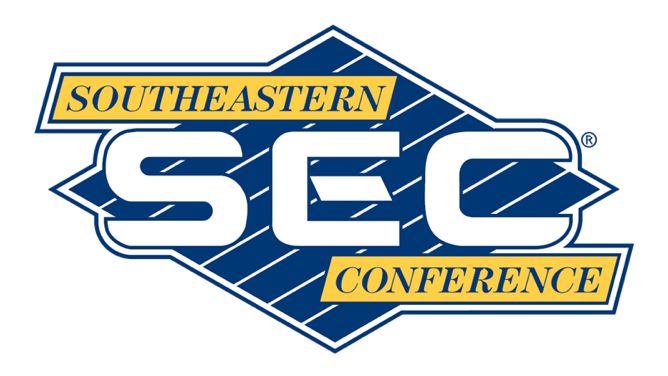 Attention SEC Honks – You can now come back down to earth

All year long we heard how unbelievable the SEC was, particularly the SEC West. That one division was gonna send 3 teams to the innagural college football playoff and perhaps allow one infidel from elsewhere in the country to participate. Of course a lot of this was driven by ESPN as they own the SEC network and will televise the playoff games.

Every time I heard this nonsense, I would wonder to myself if any of those people had ever stayed up till 2:00 in the morning to watch the likes of Oregon, Arizona, UCLA or Utah kick off at 8:00 Pacific time. Or if they had seen what Baylor was doing offensively in the Big-12 for the past 4 or 5 years. I don’t blame SEC fans and media for getting caught up in their own hype all year, but even they’ve got to acknowledge – the PAC-12 was loaded this year. In fact it was a much deeper and more competitive conference than the SEC top to bottom. The SEC was still #1 but not by as much as it used to be.

When you break it all down, the SEC is still great. However, as for play-off admission, they deserve one team, not 2, or even the ridiculous 3 we heard early in the year. The second to last rankings will be released Tuesday night. It’ll probably go something like Bama-1, Oregon-2, FSU-3, TCU-4.

As for who’s in the top four after this weekend, here’s how I see it breaking down:

You figure Bama will take care of business against Missouri; the winner of the Oregon/Arizona game must absolutely go; FSU- though not as good – is still undefeated; and then you’ve got to take one of the gun slingers from the Big-12 – TCU or Baylor. Ohio State is on the outside looking in, unless Georgia Tech happens to upset FSU.