More Fuel for Fight Against BCS 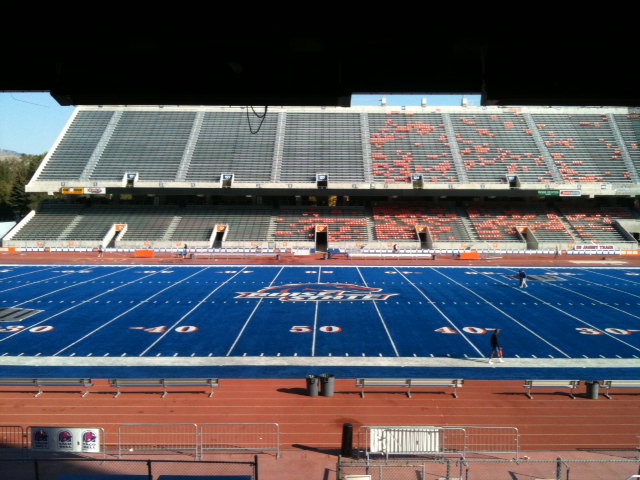 More Fuel for Fight Against BCS

Perhaps you’ve heard Utah Attorney General, Mark Shurtleff has had plans in the works for a few years now to file an antitrust lawsuit against the BCS. An article by Robert Gehrke in the Salt Lake Tribune this morning mentions new developments in the suit. Gehrke sites the exclusion of Boise State in this year’s BCS games as yet another angle Shurtleff and others will use to take their fight to the courts. Apparently Shurtleff is moving up his plans and hopes to have something filed by February of this year.

Grandstanding or not, anything that draws attention to what a sham the BCS system is, is a good thing.