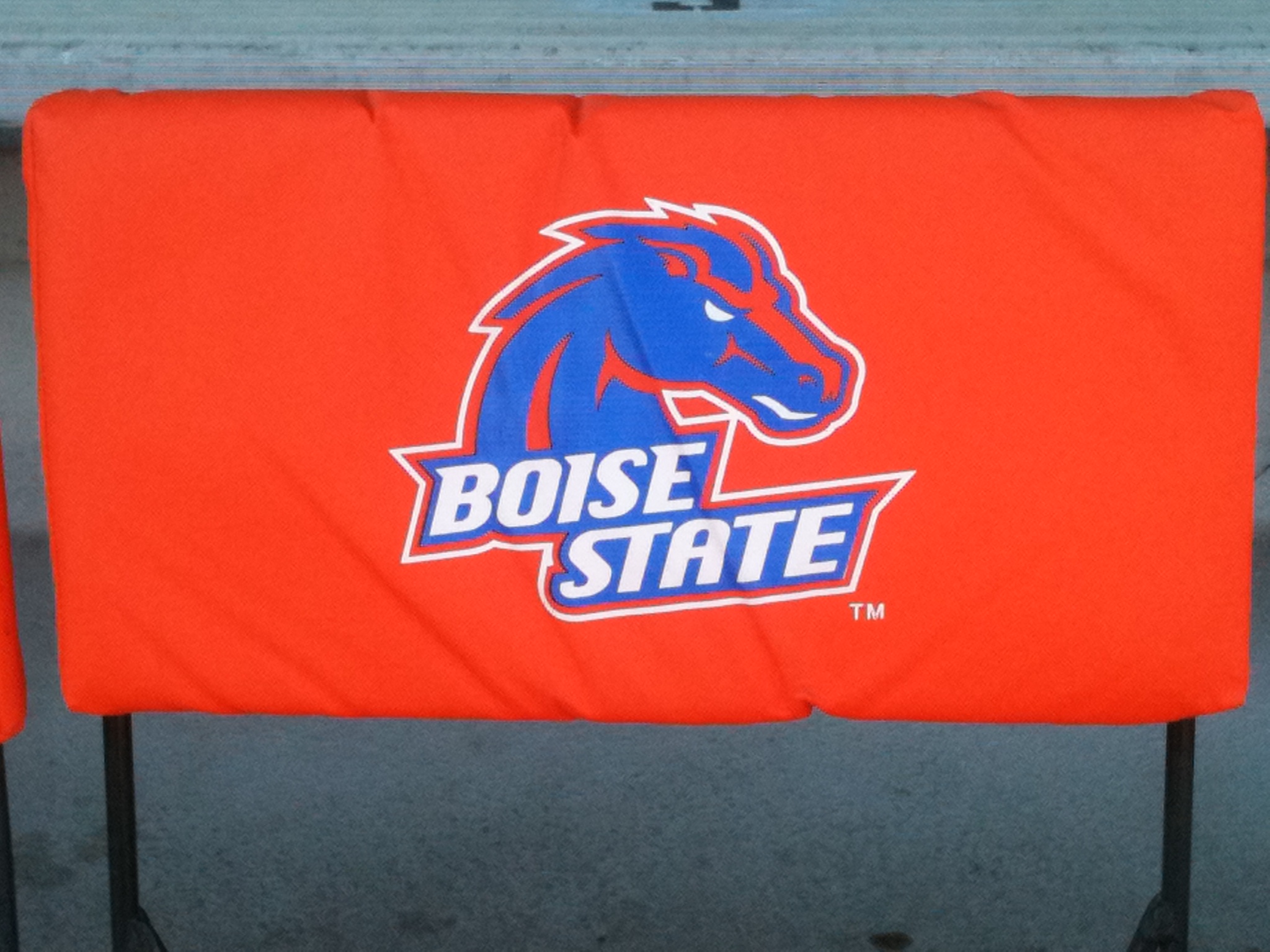 Any of you who’ve read my blog since I started in 2010 will know that I’ve long been an admirer of the Boise State football team. I wrote a lot about Boise and TCU and how their fight for college football legitimacy was the same as Utah’s and BYU’s.

Of course TCU has gone on to join the Big-12 and excel. In my opinion, the Horned Frogs were robbed of a spot in the play-off this year. College Football Play-off – Just as Crooked as the BCS

Utah has joined the Pac-12 and done well.

Of those 4 teams though, I think Boise State has been the single most compelling team to watch. Boise will be back at it this year as they have once again qualified for the Fiesta Bowl. They are getting in as the highest ranked team from the non power-5 schools. They will face #10 Arizona on New Year’s Eve. Boise got thumped to start the season by Ole Miss but have gone on to compile a 10-2 season. BYU fans know how good Boise State is after watching the Broncos thrash the Cougars earlier this year. Boise State is ranked #20. Arizona is a 3 point favorite but is essentially playing a home game as Tuscon is only 2 hours from Phoenix.

I also love them because they provided us what I consider to be the most entertaining college football game ever (at least since I’ve been watching football for the past 25-30 years. I suppose the Vince Young-Texas vs. Matt Leinert/Reggie Bush-USC championship game and the 2013 Iron Bowl with the crazy kick-6 finish are a close second and third). Though Utah had busted the BCS already in 2004, Boise State’s win in the 2007 Fiesta Bowl against mighty Oklahoma is what the country really remembers as the first “BCS Buster.”

I love the following Youtube video montage of that historic Boise State win. I think it was originally put together by an old FOX sports TV show. I’ve posted this video a few times before but it never gets old. The quality isn’t great but it captures all the highlights, set to some great music. Enjoy!