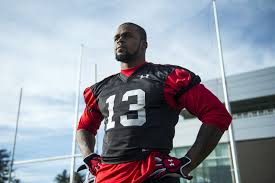 Utah recorded an impressive 26-10 win over Michigan on Saturday. Michigan is clearly down and their offense is terrible. A lot of that just might have to do with how well Utah’s defense played. Also, Utah’s special teams shined with a punt return for a TD and 4 field goals – some of which were not chip shots. The win puts the Utes at 3-0 and gives them all sorts of confidence heading into Pac-12 play. Clearly the Utes should win at least 3 or 4 games in conference and return to a bowl game. They might even surpass that. I went back and watched the game again Sunday morning and here is what I saw.