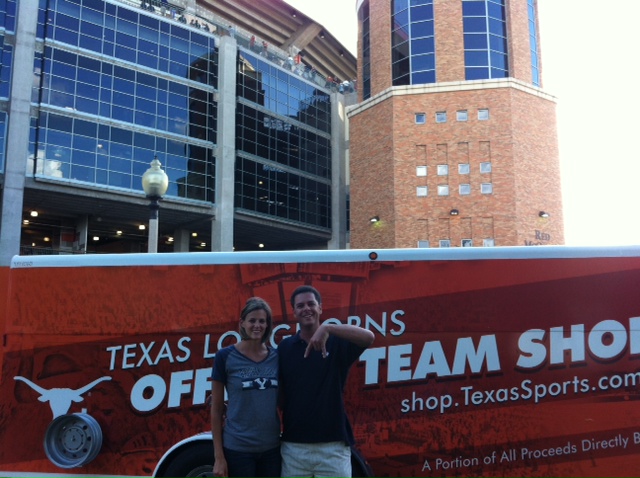 After an impressive showing against Texas, here are the biggest questions for the remainder of the season:

Does Texas suck or are the Cougs really that good?

So then how did the Cougs win by so much when Texas has better athletes?

Where does BYU go from here?

Will an undefeated season get BYU into the college football play-off?

Will they really have to settle for the crappy Miami Beach Bowl at 12-0 or 11-1?

Will this impressive win over Texas get BYU an invite to join the BIG 12?

Will Taysom win the Heisman?

And finally, the most important question: Will Taysom stay healthy?

If Taysom can stay on the field, this is the year to jump on the bandwagon. Great QB, great defense and a very manageable schedule that does not include Utah could translate into a magical year. 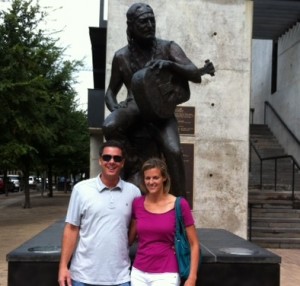 Chillin in Austin with Willie Nelson